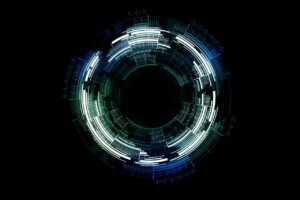 Buyout giant Bain Capital is reportedly back in the market for its second fundraise dedicated to tech deals, eyeing up to $1.5bn.

The move, which was reported by the Wall Street Journal, comes just a year after Bain picked up $1.25bn for the final close of its debut fund in the strategy.

Bain has collected $60m for the fund from the New Mexico State Investment Council and committed $150m itself, the report said, citing the pension fund’s director of private equity David Lee.

The firm has been using its debut Tech Opportunities fund for buyouts and late-stage minority deals, focusing on investments of between $50m and $200m.

Earlier this year Bain Capital was reported to have raised $11.8bn for its latest North American buyout fund.

The firm’s VC arm hit a $1.3bn final close for its ninth core fund targeting seed and Series A deals in April. 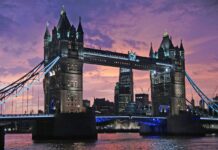 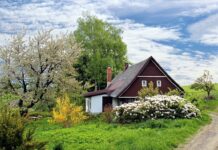 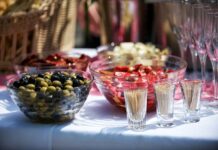 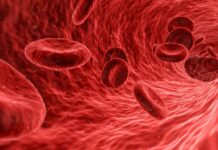 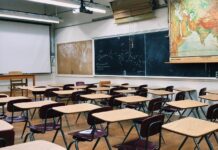 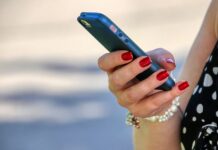 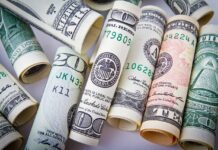 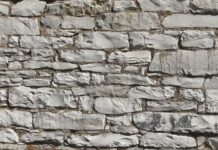 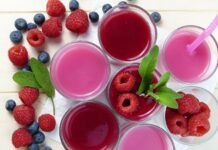 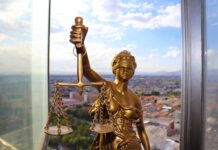 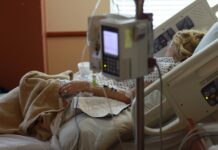 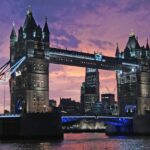 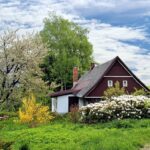 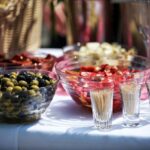 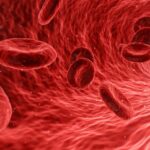 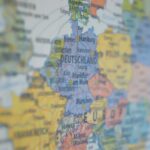 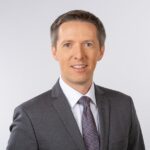 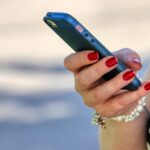 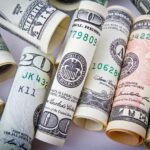 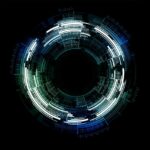