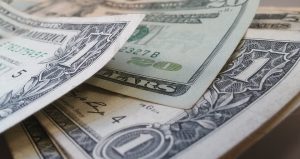 The fundraise comes nearly two years since Li left Warburg and set up his own firm Centurium Capital.

Li, is working with his two partners Joseph Chow, and Lei Lin, according to AVCJ.

However, the amount of capital raised so far or investment strategy the fund will adopt is not clear.

Li founded Centurium after spending around 14 years at Warburg. He served as head of China and managing director during his time there.

Before that, he also enjoyed stints at Morgan Stanley as a vice president and Goldman Sachs as an executive director.

He is based in Beijing, according to his Linkedin.

Li was replaced by Julian Cheng and Frank Wei after departing, but said he would still support various portfolio companies.

Warburg is said to be one of the biggest private equity players in China having invested more than $5.5bn in more than 90 businesses since 1994.

Li’s fundraise comes as a number of firm’s raise capital to deploy in Chinese businesses. Earlier this month, AltAssets reported that Qiming Ventures was eyeing $900m for its sixth flagship venture fund.

Late last year, it was also revealed that Walden International had launched a China fund that was targeting $250m. 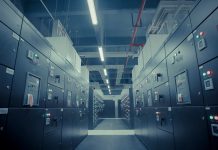 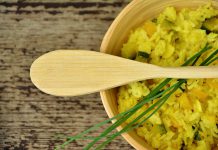 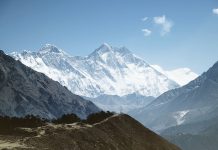 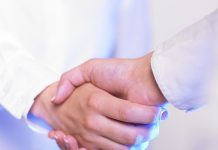 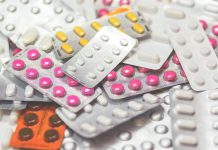 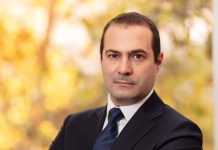 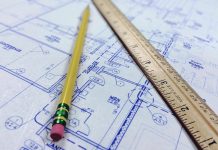 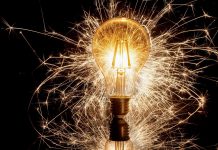 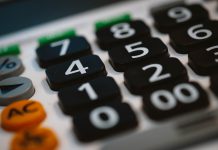 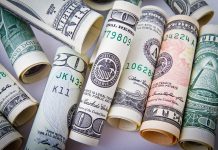 LLR Partners picks up $1.8bn to close Fund 6, 50% larger than its predecessor vehicle 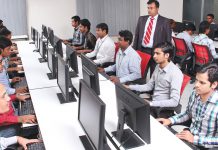 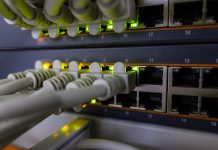 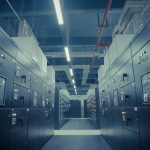 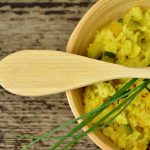 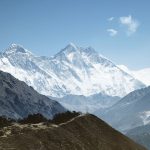 SAIF Partners rebrands as Elevation Capital as it closes biggest India fundraise yet on... 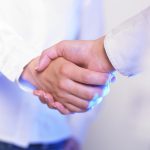 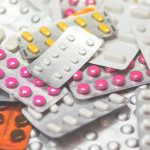 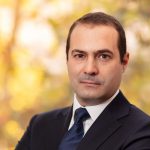 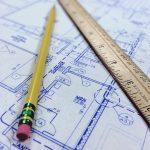 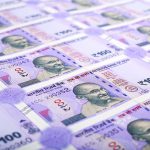 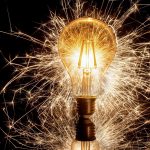 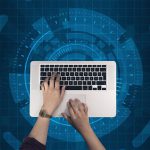