3i has sold its minority stake in Belfast-based JP Corry Group to Saint-Gobain Building Distribution. JP Corry Group is an independent builders merchant. 3i's sale profits will generate a 43 per cent IRR, according to the firm.

3i originally invested in JP Corry in 1996 and further supported the acquisition of Coens in the Republic of Ireland.

JP Corry has 14 branches in Northern Ireland and five branches in the Republic of Ireland. JP Corry also operates from three locations in England through RK Timber, a manufacturer of roof trusses.

Karl Cockwill, 3i portfolio manager, said, ‘3i backed a talented and ambitious management team at JP Corry. The company has grown strongly to become one of the leading independent builders’ merchants in the British Isles. This transaction allows 3i to realise significant value created during the life of our investment, whilst allowing JP Corry to become part of an international organisation with extensive synergy opportunities.’

Saint-Gobain Building Distribution is a European distributor of buildings materials.

3i focuses on buy-outs, growth capital and venture capital, and invest across Europe, in the US and in Asia Pacific. 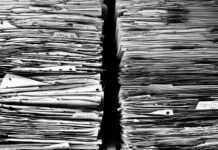 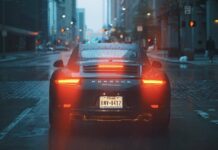 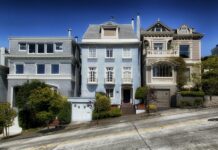 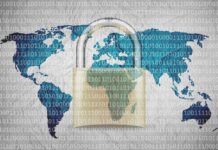 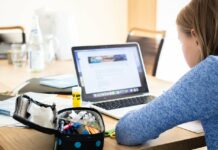 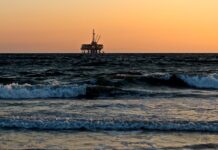 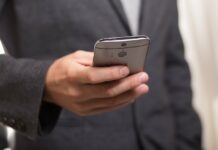 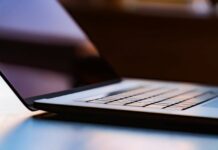 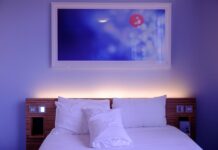 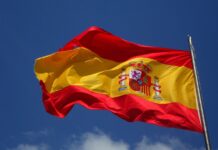 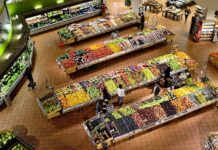 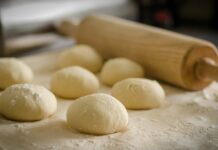 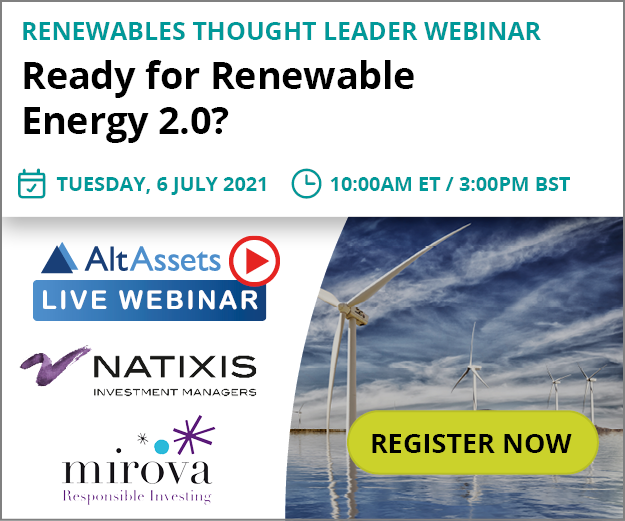 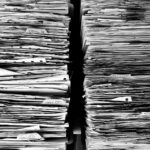 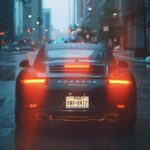 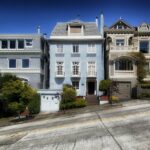 Buyout Emily Lai - June 23, 2021 0
Blackstone has agreed a $6bn buyout of Home Partners of America, a home rental provider which aims to offer customers a path to home ownership. 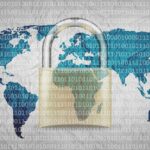 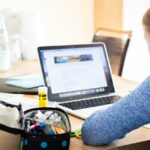 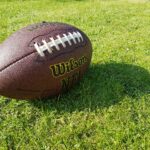 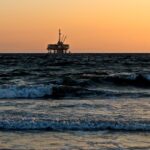 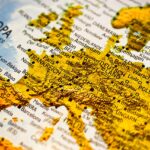 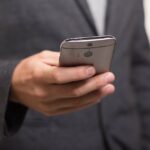 Buyout Emily Lai - June 22, 2021 0
Apax Partners is set to exit online advertising group Baltic Classifieds Group by taking it public in a £950m IPO in the London Stock Exchange, according to reports. 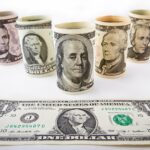