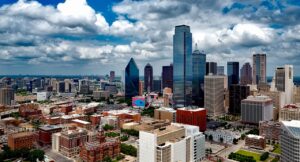 LiveOak raised $109m to close its debut fund in 2014, and followed that with a $105m sophomore fundraise two years ago.

Since launch LiveOak has invested in close to 50 Texas-based businesses, including the now publicly-traded, $3bn-valued DISCO as well as startups including Digital Pharmacist, Eventus, Homeward, OJO Labs, Opcity, Osano and TrustRadius.

LiveOak co-founder and partner Krishna Srinivasan said, “The success we have had to date is a strong validation that our entrepreneur-first approach and strategy of being active lead investors in early-stage Texas tech startups has been the right approach.

“With the explosion of momentum in the Texas entrepreneurial scene, we are poised to further capitalize on it and help create the next generation of leaders out of Texas in the years to come.”

Investments in the new fund will often begin in the first institutional rounds with initial investment of $1m to $5m, scaling up to $15m over the full lifecycle of the company. 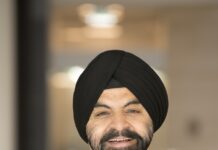 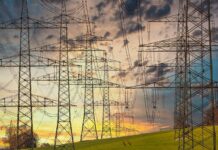 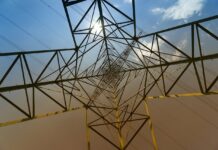 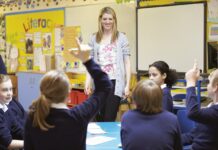 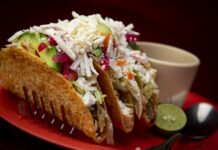 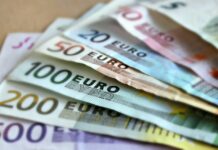 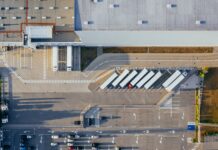 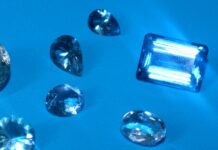 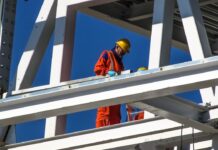 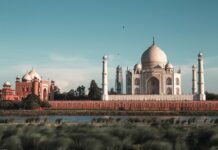 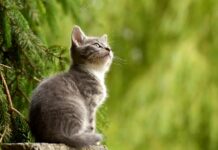 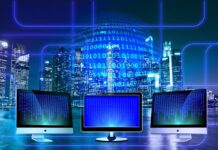 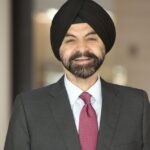 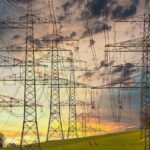 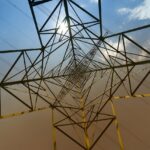 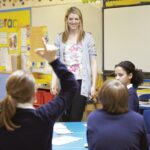 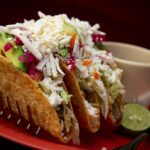 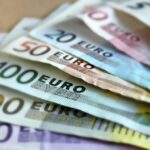 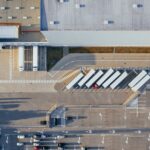 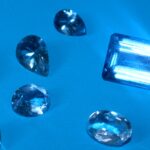 Funds Closed Mike Didymus - December 1, 2021 0
Sapphire Ventures has brought its 2021 fundraising to nearly $3.7bn through the final close of its largest capital raise yet. 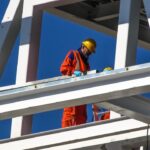 Funds Closed Mike Didymus - December 1, 2021 0
Manulife Investment Management has hauled in $4.65bn for the final close of its second dedicated infrastructure fund, more than twice the total it collected for its 2018 debut in the sector. 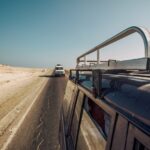