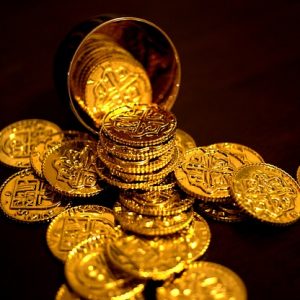 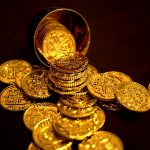 Updata Partners has raised more than $280m for its first fund since 2007, according to a new filing with the US Securities and Exchange Commision.

In March this year, the firm raised the total offering amount to $275m, which has now been exceeded.

The amount raised matches the total offered amount in the updated document and it is not clear what is the target size of the fund.

The filing states that the total amount raised includes a GP commitment of over $5.6m.

Probitas Fund Group has been working as a placement agent for the fund in the US, and has earned an estimated $3.75m in sales commissions to date according to the filing.

It adds that a final amount will be paid upon closing based on a percentage of capital raised.

Updata closed its fourth fund on $223m in November 2007, just as the global financial crisis began to see its effects rumble around the world’s markets.

That fund had an original target of $200m. Many firms closing funds on or around the start of the financial crash have put off fundraising for longer than normal to allow markets to settle and investor confidence to return.

Updata eyes investments in software and tech-enabled services businesses, putting down between $5m and $20m of equity per deal.

The firm’s most recent investments include becoming a new backer of Jama Software, which sealed a $20m financing round from firms including Trinity Ventures and Madrona Venture Group. 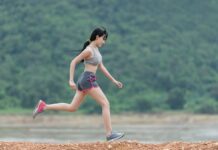 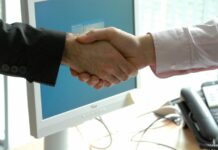 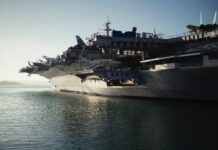 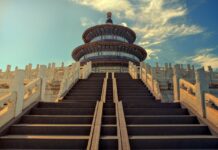 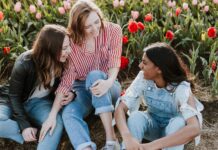 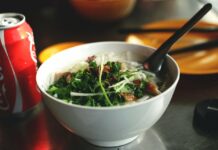 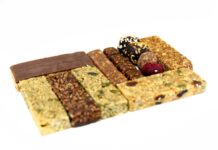 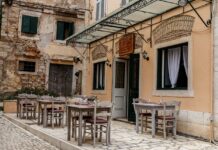 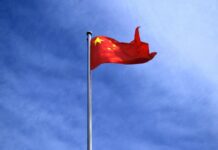 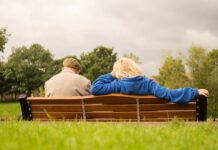 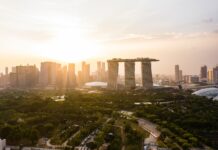 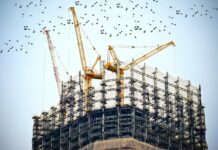 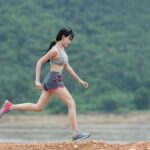 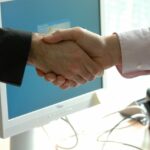 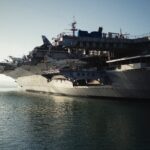 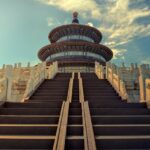 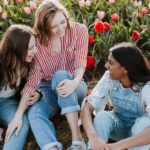 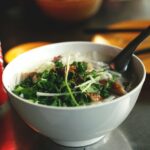 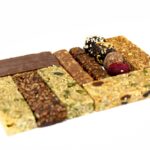 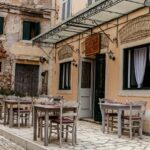 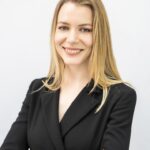 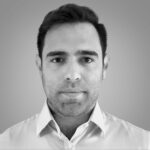