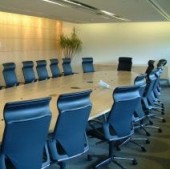 The London Stock Exchange is reportedly in talks with a host of strategic and private-equity firms interested in buying Russell Investment Management, AltAssets has learned.

Bidders include at least one China-based group and a small number of private equity firms according to the Financial Times, which cited people close to the process.

US risk management consultancy Towers Watson and financial services group Ameriprise Financial have also expressed an interest in the company.

The auction process for the investment arm of LSE-owned Frank Russell is in the second round according to the FT.

LSE officially put Russell Investments up for sale in February as it plans to integrate Russell Indexes into its own unit, which includes index business FTSE according to PEI. 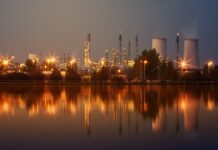 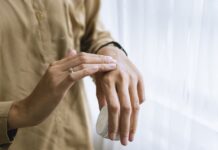 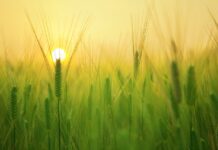 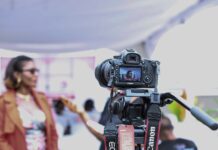 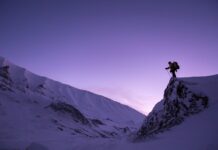 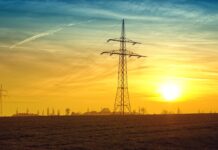 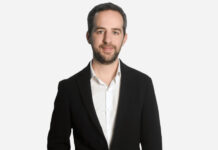 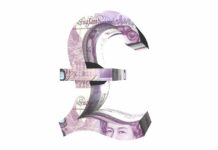 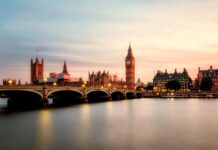 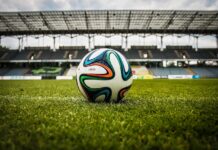 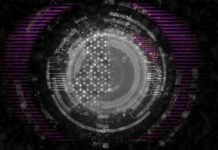 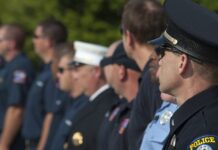 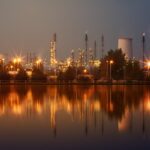 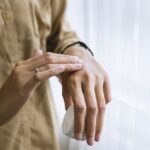 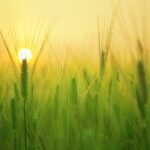 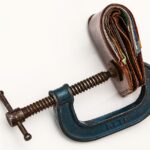 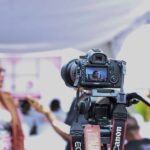 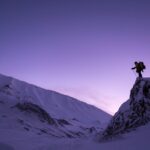 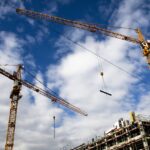 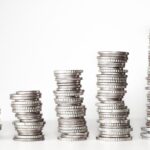 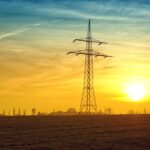 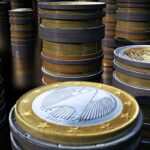