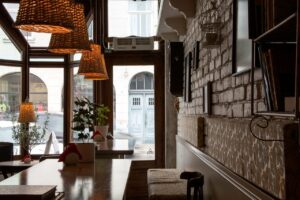 According to the report, Advent has beat rival bidders to be the likely buyer after the bakery chain has asked for a valuation of $800m to $1bn or more.

Founded in 1999 in Shanghai, Wagas now runs over 160 stores across 11 major cities in China.

On the consumer side, the firm had bought into Shanghai-based mattress producer King Koil China in 2016.

Fellow buyout houses had also been eyeing the enormous retail market in the country. 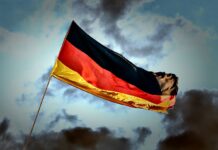 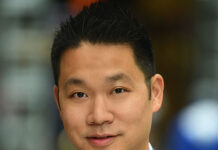 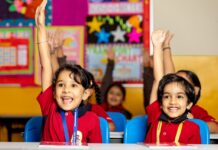 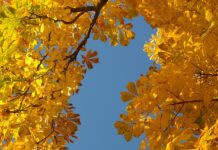 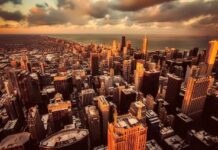 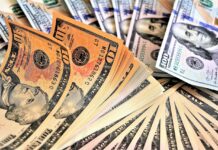 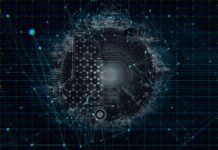 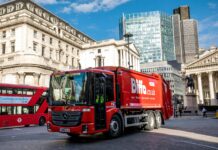 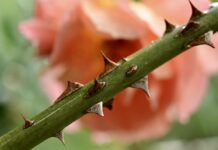 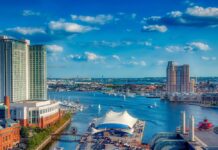 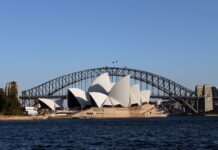 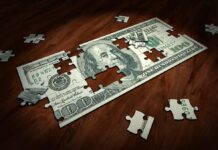 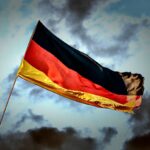 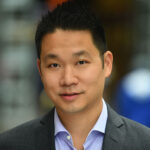 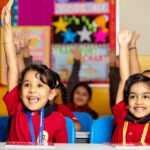 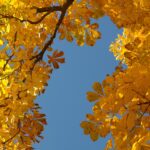 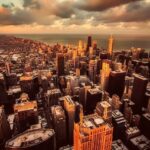 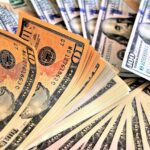 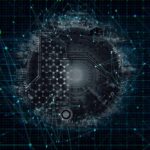 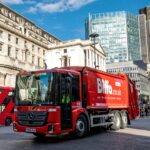 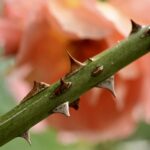 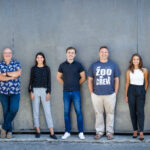