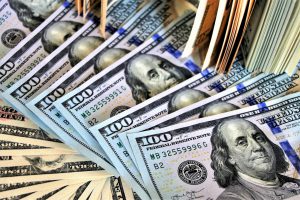 Secondaries private equity major Landmark Partners could reportedly be put on the block by owner BrightSphere Investment Group with hopes of a $1bn valuation.

BrightSphere is exploring the sale amid pressure for returns from its largest shareholder, hedge fund Paulson & Co, Reuters said, citing unnamed people it said were familiar with the matter.

The firm, which was founded in 1990, has raised a total of about $28bn of committed capital for its funds.

Landmark filed to raise Fund XVII in the summer with the US SEC, but no target was given.

Earlier this year Landmark Partners revealed it had raised $296m towards its second infrastructure investment fund.

The Connecticut-headquartered firm is targeting $1.5bn for Fund II, according to a report from Infrastructure Investor. 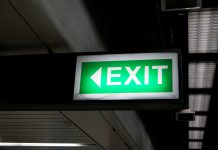 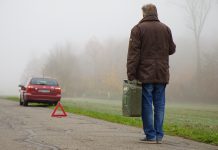 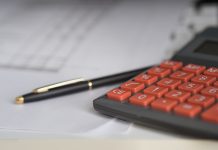 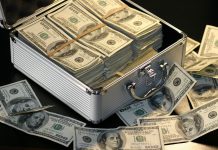 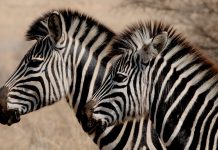 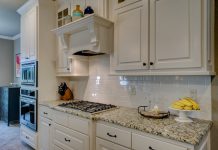 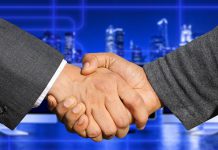 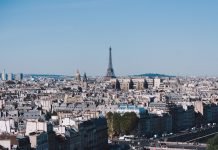 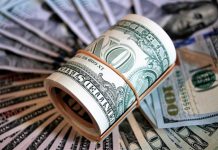 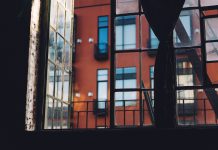 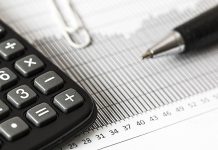 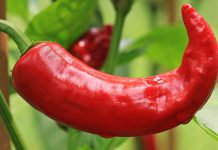 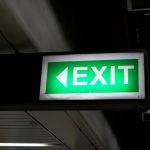 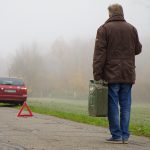 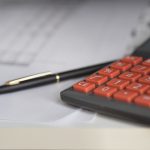 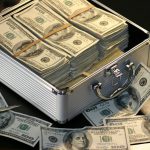 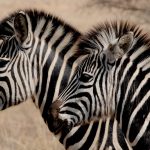 Deal News Mike Didymus - November 25, 2020
Payments giant Stripe is reportedly looking to raise a funding round which could see its valuation reach somewhere between $70bn and $100bn. 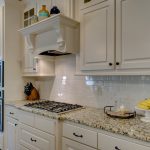 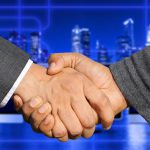 Buyout Mike Didymus - November 25, 2020
Stanhope Capital and FWM have merged to create one of the world's largest independent wealth management and advisory firms, with more than $24bn under management. 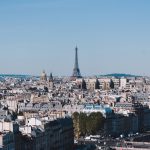 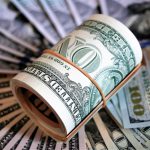 Buyout Mike Didymus - November 25, 2020
Charlesbank Capital Partners is already back in the fundraising market eyeing its biggest ever vehicle, just a couple of years after beginning to invest its $3bn ninth flagship fund. 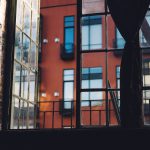