AltAssets Private Equity News
Home Industry Focus Cross Industry US VC fundraising in 2020 already at one of highest totals since...
2.56.231.28 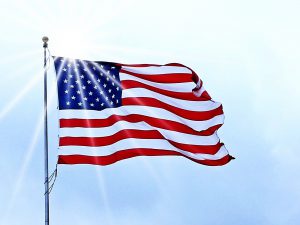 US venture capital fundraising has already hit one of its highest total since 2006 this year with only two quarters gone, despite massive headwinds from the coronavirus crisis impacting on dealmaking and exit activity, new data shows.

More than $42.7bn was raised across 148 VC funds in the US across Q1 and Q2 – already surpassing the full-year total for almost every year in the past 14, the latest PitchBook-NVCA Venture Monitor report reveals.

This lofty VC fundraising total continued the trend of the last couple of years by being dispersed over a relatively smaller number of funds, however.

VC mega-funds of $500m-plus have been especially prolific in 2020 with 24 closed so far, almost equalling the full-year number for 2019.

The report said, “While many of these funds likely began fundraising before the uncertainty of the pandemic affected the markets, closing these massive vehicles over the last two quarters remains an impressive feat.

“Notable large funds that closed in Q2 include General Catalyst with a $2.3bn vehicle and a trio of Lightspeed Ventures funds each over $890m.

The report said that much of the current fundraising success of established VCs has to do with their positive historical performance and name recognition, which has been particularly helpful in a period when no face-to-face meetings are taking place.

First-time funds have seen a noticeable drop in new closed funds through Q2 2020, likely due to their inability to capitalize on existing investor relationships.

These newcomers raised only $1.5bn across 14 funds in H1, while the percentage of microfunds of sub-$50m – often raised by younger VC firms and less-experienced investors – has dipped below 40% for the first time since 2008.

The report said, “We don’t expect first-time fundraising activity to rebound in 2020, as economic uncertainty will encourage a flight to safety for LPs.

“If the pandemic lasts long enough, this flight could cut down on new allocations to VC, especially to unproven managers.”

Exit activity continued its pandemic-induced struggle during the second quarter, the report added, with exit count in 2020 tracking to be the lowest since 2011.

The report said that although it was hard to measure these figures against 2019 given the massive IPOs that closed last year, exit values are pacing to drop back towards levels seen pre-2017.

On the dealmaking side, activity has decelerated rather significantly when looking at figures for the broader industry.

However, late-stage financings have outpaced early-stage financings as companies took advantage of high capital availability and investors looked to protect their largest and best investments.

NVCA president and CEO Bobby Franklin said, “The massive disruptions roiling across the country have forced venture investors and startups to be agile and adaptable in order to sustain operations, with many difficult decisions being made amid the global pandemic and its economic ramifications.

“Layoffs and shutdowns have been an unfortunate reality for some companies, but we’ve also seen the resilience of the ecosystem, thanks to a combination of fiscal stimulus, monetary easing, robust VC support of portfolio companies, and the rise of startup sectors meeting the country’s growing healthcare, edtech, consumer services, and other needs brought about by COVID-19.

“Uncertainty still looms large as we enter the second half of the year, but a strong VC industry along with many startup sectors seeing significant growth offer hope for the country’s path to economic recovery.”

PitchBook founder and CEO John Gabbert added, “The strength of VC exits over the past few years has provided LPs with capital to commit to new funds.

“As a result of strong fundraising, GPs have built up a large stockpile of dry powder, which should allow them to weather the economic downturn due to COVID-19.

“However, the short-term aspect of this disruption is crucial, as an extended economic decline would change some longer-term behaviors around commitments to VC.

“This is even more important now that funds are taking longer to liquidate and are retaining higher proportions of unrealized value than we saw in past downturns.”

The full report can be accessed by AltAssets subscribers by clicking here. 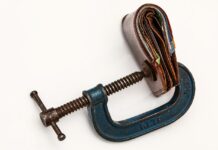 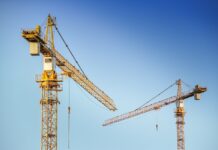 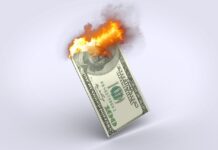 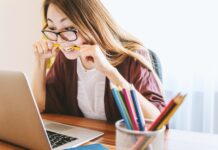 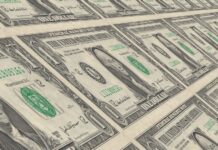 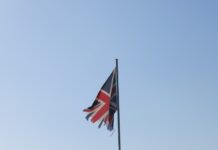 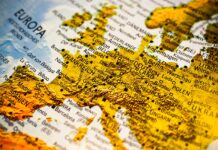 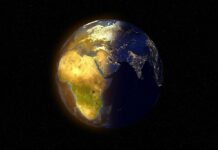 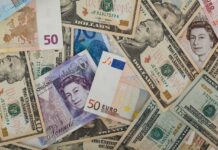 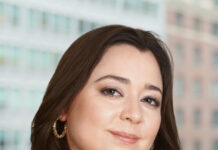