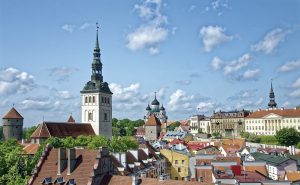 A record-breaking year for private equity investment in Central and Eastern Europe saw €2.95bn of capital invested in over 460 companies, new data from Invest Europe shows.

The number of businesses backed was up 10% on the previous year to reach a new all-time high, according to Invest Europe’s 2019 Central and Eastern Europe Private Equity Statistics report.

The €2.95bn of capital invested, meanwhile, was the second-highest total ever recorded by the body, only being beaten by the €3.53bn invested in 2018. 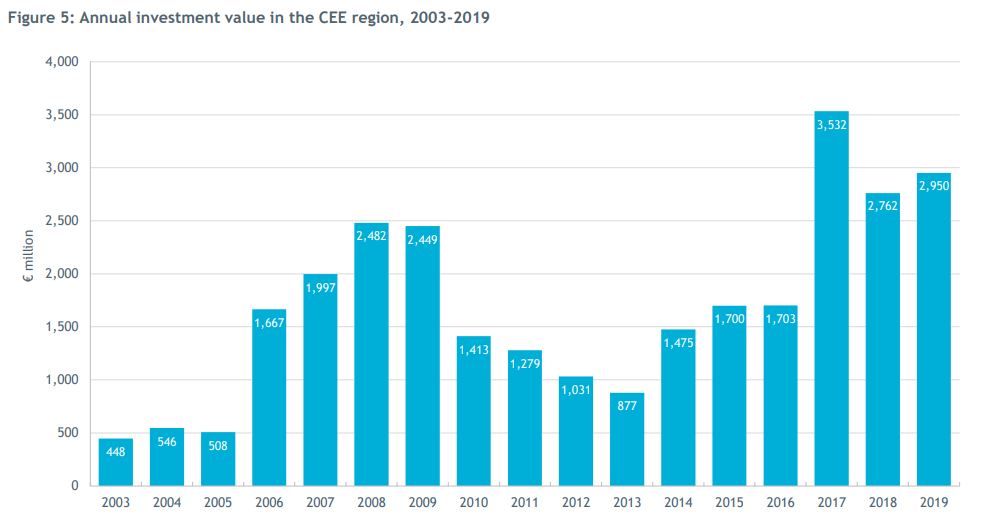 The result followed record VC fundraising over the past three years, underlining the CEE’s booming start-up culture, focused particularly on Hungary and Poland.

Estonia was the leading destination in terms of investment in 2019, Invest Europe said, accounting for 23% of the private equity capital invested in the region, followed by Poland (20%) and Romania (19%).

Hungary saw the largest number of companies receiving private equity investment at 198, a record level for that market, comprising 43% of the CEE total and driven primarily by VC investments.

About half the investment flowed into the information and communication technology (ICT) sector, aiming to follow in the footsteps of CEE tech leaders including Bucharest-founded business automation software group UiPath and Polish online medical appointment booking system developer DocPlanner.

Fundraising for CEE private equity funds was €1.4bn in 2019, in line with the previous five-year average.

Venture capital firm accounted for 45% of the capital raised at €631m, the second-highest total on record.

Buyout funds represented 40% of the total raised, with growth funds accounting for the remaining 15%.

Robert Manz, chair of Invest Europe’s CEE Taskforce, said, “Since the fall of the Berlin Wall three decades ago, Central and Eastern Europe has undergone a remarkable political and economic transformation.

“Private equity is proud to have played its part, bringing not only capital, but also the expertise and skills to help drive the region’s successful convergence process.”

Eric de Montgolfier, CEO of Invest Europe, added, “The 2019 Central and Eastern Europe Private Equity Statistics paint the picture of a mature investment ecosystem that still has plenty of room to grow.

“Across the region, private equity and venture capital is supporting innovation and business expansion, which in turn is driving economic growth and job creation.”

CEE buyout investments accounted for €2bn in 2019, similar to 2018, comprised 69% of total CEE investments by value – similar to the average across all of Europe.

Growth capital funding continued to be CEE’s second most important type of investment in 2019. At €572m, a 9% decrease year-on-year, it comprised 19% of the region’s total. 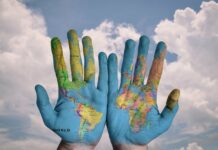 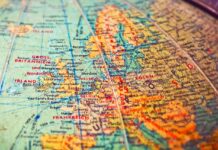 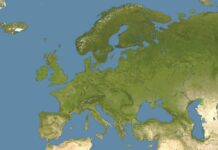 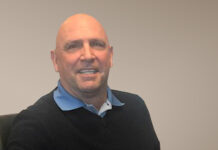 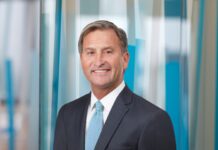 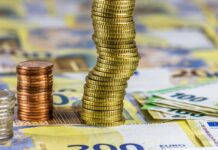 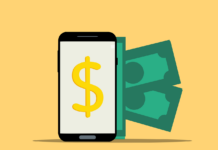 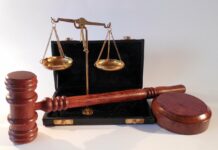 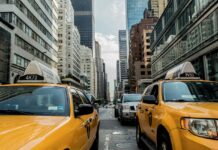 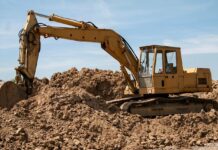 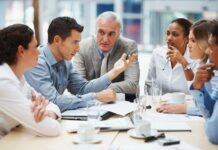 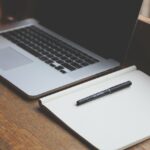 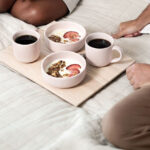 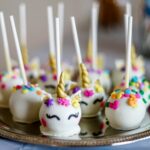 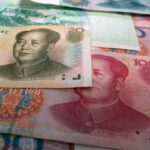 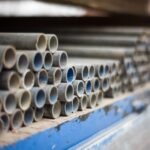 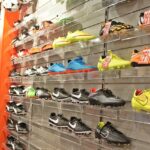 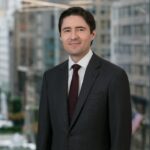 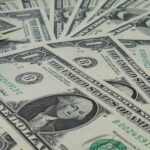 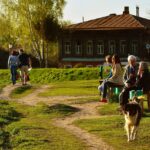 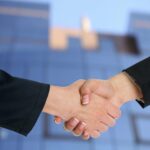