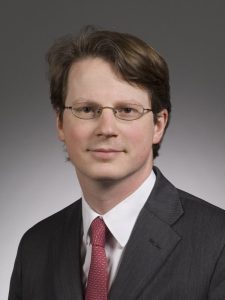 Corentin du Roy joined HarbourVest in 2003 and focuses on direct co-investments in buyout, growth equity, and mezzanine transactions in Europe and around the world. He serves as a director of Flash Networks and Benestra (formerly GTS Slovakia). He also serves on the advisory committees for partnerships managed by Ciclad and Innovacom. He has been involved with several of HarbourVest’s direct investments including Marle, Eaton Towers, GTS Central Europe (acquired by Deutsche Telekom), Omega Pharma (acquired by Perrigo), Minimax, Prosol (Grand Frais), Nycomed (acquired by Takeda), Kiala (acquired by UPS), and Loxam.

He joined the Firm from AXA Investment Managers, where he was an equity and high-yield debt research analyst focusing mainly on the telecom sector.

Fluent in French, Corentin received a BS (with distinction) in Business Administration from Paris IX Dauphine University in 1999 and received the Chartered Financial Analyst designation in 2002. 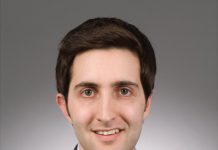 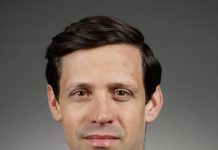 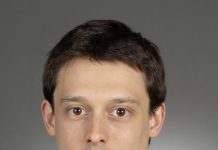 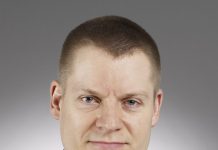 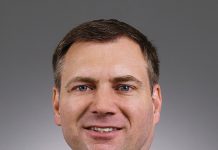 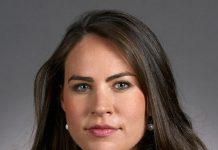 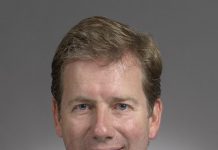 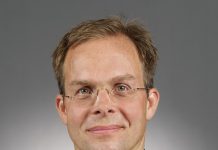 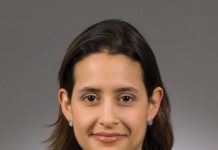 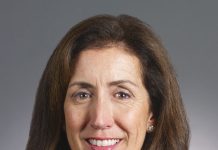 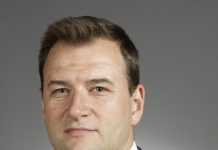 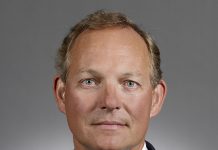