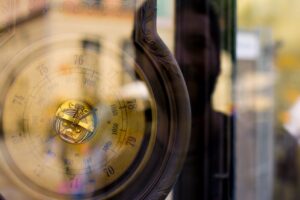 The majority of institutional investors are gunning to commit to private equity amid the current climate – but poor fund performance means many are reluctant to re-up, the latest Coller Capital Global Private Equity Barometer shows. Coller investor relations partner Remco Haaxman explained to AltAssets reporter Emily Lai why LPs are now more risk adverse and how that is affecting investment strategies.

“The number of LPs that indicated to us that they plan to increase their allocation to private equity is the highest since 2009,” Remco Haaxman said of the striking summer 2021 Barometer results.

“It is driven by the fact that they are reporting their highest returns since the inceptions of their funds. When they see strong returns, it is natural for them to want to increase their allocations.”

About two-thirds of North American LPs believe it is a favourable time to be making new PE commitments, with just 2% disputing that. The same trend can be seen in Europe, with the numbers being 59% and 5% respectively. Investors in Asia-Pacific are more cautious, however, with 43% being positive and 17% in the negative side.

Part of this desire is fuelled by the general economic environment, with central banks having pushed down interest rates since the financial crisis in 2018, and carried those policies through the pandemic. Asset prices in public equities soared as a result, and alternative assets provided a good option to boost portfolio returns.

But despite the eagerness to get in on private equity returns, almost 60% of the LP respondents from North America think it is now harder to make the call on which funds and/or GP to commit to.

Two in five LPs say they are now more likely to refuse an investment in their portfolio GP’s latest funds than they have been in recent years. Among the North America respondents, the number rose to nearly 50%.

More than 80% attribute this to weak performance from individual GPs, 33% said they would prefer to rebalance their portfolios by investment strategies, and 28% said they would not be able to do so because of liquidity constraints.

“There is a lot of capital being invested in private equity at the moment. The most popular funds are probably hard to get into,” Haaxman said.

“I think in recent times, there has been more dispersion in returns between managers and the stronger managers in particular raise new funds very quickly from existing investors and probably new investors,” he added. “And the biggest thing that Covid impacted is the way limited partners can do due diligence and build new relationships. Probably not everyone is comfortable committing capital to a manager that they have never met in person.

Haaxman emphasized that this trend is very specific to Covid and, as the survey indicated, almost half of the LPs will speed up their pace of commitment to new GP relationships over the next 18 months.

Although Covid has had huge impacts across the private equity sector, it is no longer top of LPs’ minds when it comes to committing to the asset class.

About 77% of respondents rated trade wars and geopolitical issues as the main risk to PE investments in the next few years.

Seven out of ten respondents identified regulatory changes as a risk and 63% named change to taxation as a main concern. Compared to the previous reports, LP’s general perception of risks has risen significantly in the past 18 months.

The risk appetite is underscored by the fact that most LPs plan to increase their allocations in infrastructure and private debt in the next 12 months.

“LP are worried about a downturn. They evaluate these asset classes in return generated per unit of risk,” Haaxman said. “The lower risk nature of private credit and infrastructure compared to private equity is probably of interest in a period where investors feel that asset prices are high.”

One area LP could be avoiding is technology. 57% of LPs expect a significant technology market correction within the next 18 months. Investments in Latin America has also become more negative to 37% of LPs given the macro-economic situation and how the region would come out from the COVID crisis.

Haaxman said Asia is still looking to be the fastest growing region for private equity, while the new Biden-Harris administration should be on the watch for North America.

Although 75% of respondents do not think the new administration would result in a significant change to private equity’s operating environment, 34% believe that it would affect their returns.

“I was kind of surprised to see the trade war point come up again,” Haaxman said. “I had expected that it would move to the background with Biden winning the election, but it is still very much in front of people’s minds.”

Looking forward, LPs will of course still be looking around for risk-adjusted returns. One theme Haaxman see would continue to expand is the co-investment with managers.

“Fees continues to be an important consideration for LPs and co-investment is an obvious way to bring it down,” Haaxman said.

He said LPs have in recent years been gearing themselves to execute co-investments and they are now able to respond quicker.

“If you select a fund manager, you look at the track record, you look at the strategies to see whether it has been consistent in what they said they would do and what they are doing,” Haaxman commented. “But with co-investing, it’s very much a M&A style due diligence on the specific company. So it’s about understanding the financials, the growth and the profitability which is typically the terrain of the general partner.

“LPs traditionally have a different skill set. They have less experience of doing the in-depth analysis on the company, their focus is on the general partner.” he said.

From the strong growth we have been seeing in the relatively short history of co-investing strategies, it probably needs no explanation that the trend is set to stay. 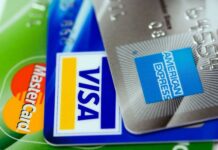 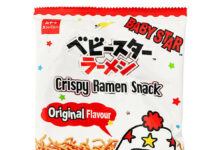 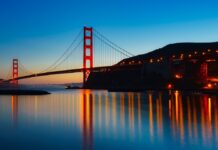 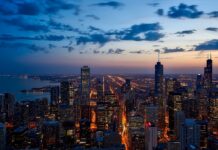 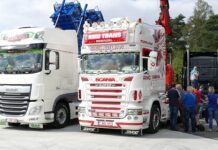 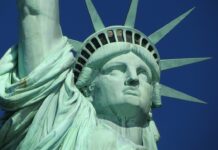 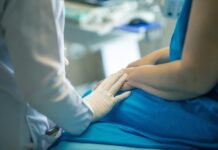 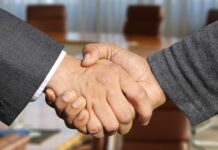 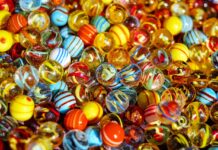 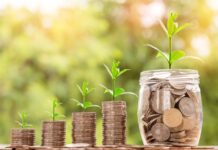 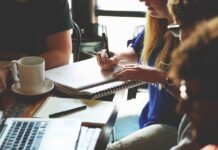 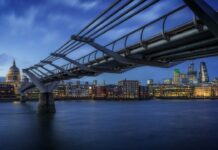