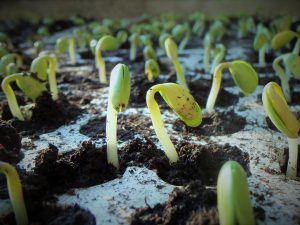 The firm’s strategy eschews chasing unicorns in for ‘billions-or-bust’ in favour of making consistently good investments in software companies “which don’t fit the traditional model”.

No capital has been registered to date according to the filing. Elsewhere said in September last year that it had already invested $30m in deals.

The firm is targeting seven-figure investments in companies with at least a $4m revenue run rate and growth of at least 40 per cent.

Targets will generally have raised less than $10m of prior funding, it added. 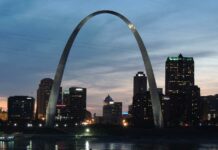 Fresh from Wafra buying a stake in the firm, Thompson Street has raised over $1.5bn for Fund VI 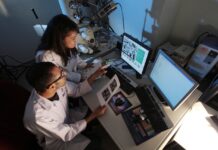 New Mountain Capital to pay up to $2.45bn to carve out PerkinElmer unit 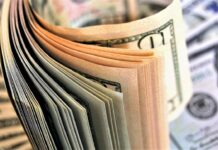 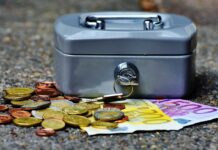 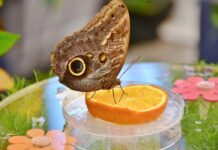 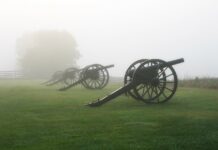 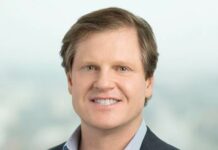 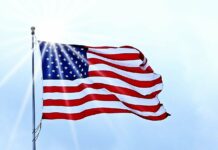 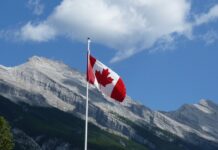 EQT, Trustar and others get backing from the Canada Pension Plan Investment Board 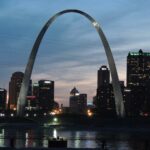 Fresh from Wafra buying a stake in the firm, Thompson Street has raised over... 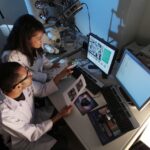 New Mountain Capital to pay up to $2.45bn to carve out PerkinElmer unit

Buyout Mike Didymus - August 16, 2022 0
New Mountain Capital has agreed to pay up to $2.45bn to carve out the applied, food and enterprise services businesses of scientific research solutions major PerkinElmer. 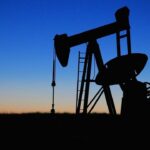 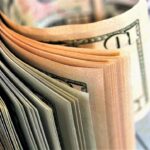 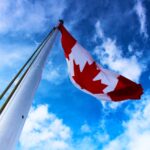 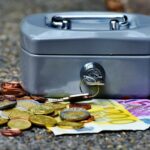 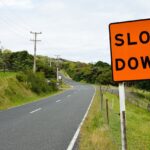 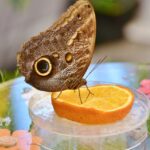 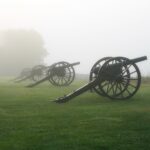