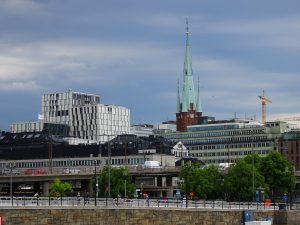 Newly-listed private equity major EQT has set its sights on a $14.75bn target for its latest flagship fund.

EQT announced its ninth core fundraise in an official statement this week, adding that the fund may closes on a higher or lower amount than the target set.

The move comes four months after EQT listed on the Swedish stock exchange, which saw it achieve a market capitalisation of more than €7bn. That figure has since grown to almost €11bn.

The PE firm typically invested between €150m and €1bn per deal through its eighth flagship fund, according to its website.

The buyout house currently manages around €41bn of assets across 19 active funds in the private equity, real assets and credit segments.

In March last year, the firm stormed to a €9bn one-and-done final close of its fourth infrastructure fund, representing its biggest vehicle dedicated to the sector to date. 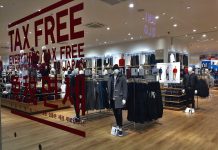 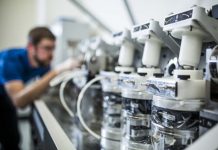 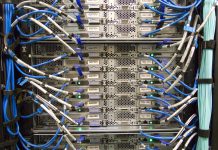 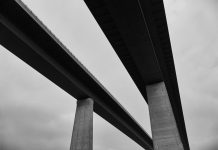 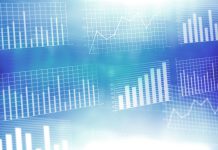 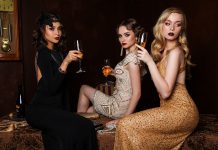 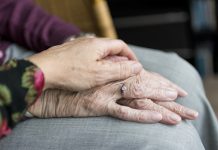 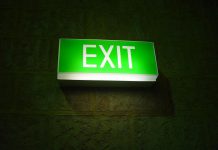 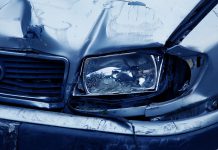 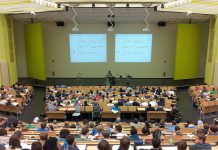 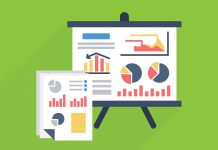 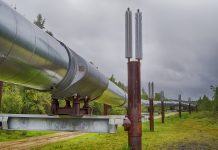 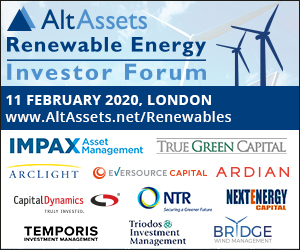 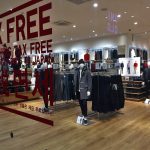 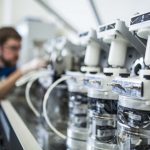 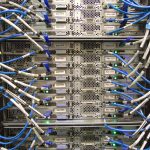 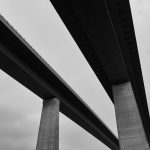 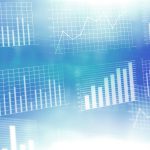 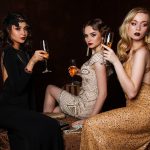 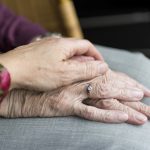 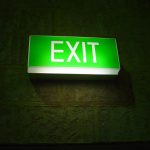 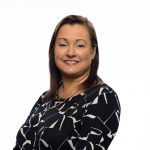 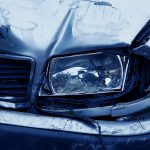