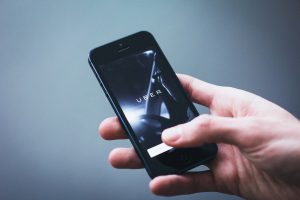 The appointment marks the end of a busy year for OMERS Ventures, in which it launched its new €300m European fund and London office, hired ex-Balderton investor Harry Briggs and Turo founder Tara Reeves, and injected more than €76m into the European technology ecosystem.

Palaniappan joined Uber in 2012 when it was a 75-person startup focused primarily on the US market, leading its expansion throughout the EMEA region and India over the next 18 months before becoming regional general manager for Eastern Europe, Russia, the Middle East, and Africa. He subsequently headed up Uber Eats in EMEA from its inception.

Most recently, he spent the past 12 months as Executive-in-Residence at the London-based venture capital firm Atomico.

Omers Europe is targeting deals of between €5m and €10m per round, in Series A and B investments.

Target investment areas include fintech, proptech, insurtech, and healthtech, as well as deeptech, smart cities, and the future of work.

Its investments in Europe to date include WeFox, Resi, FirstVet, and Quorso.

“Since embarking on its European journey earlier this year, it has already backed some very promising companies.

“Europe is increasingly fostering companies with the ambition and disruptive potential to become global successes.”

He has also been an angel investor, backing startups from a wide variety of sectors across the US, Europe, the Middle East, and Africa.

He said, “The scope of venture capital has broadened considerably in recent years, and investors need to add value in so many more ways than just signing cheques.

“But with less than 10 per cent of UK VCs having operational experience within a startup, it is clear that investor profiles have been slow to evolve to match these new demands.

“That’s why we’re so excited to welcome Jambu to our team – having overseen the Uber Eats business in EMEA and run the Uber business across a number of markets, he is perfectly placed to ensure OMERS Ventures offers the right support to the startups we back at every stage of their growth journeys.” 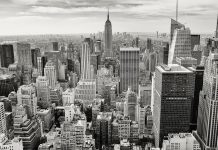 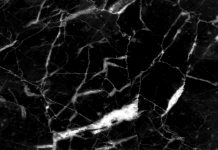 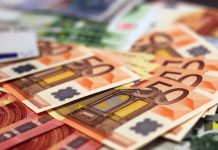 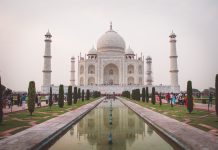 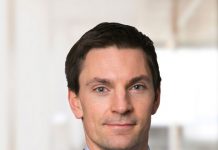 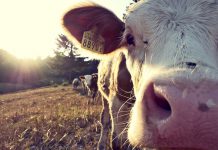 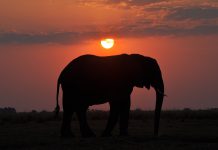 Helios picks up CDC commitment for latest pan-Africa fund, said to eye up to $1.25bn 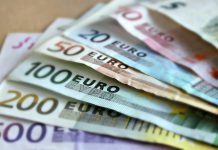 VC-backed Penta picks up another funding round to follow €18.5m Series B in March 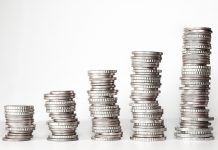 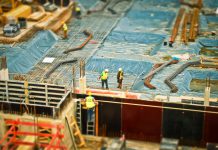 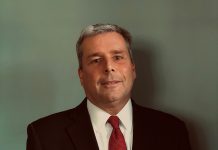 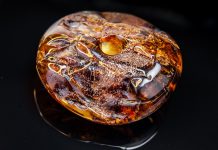 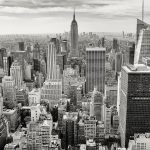 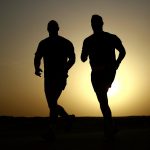 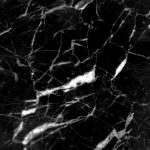 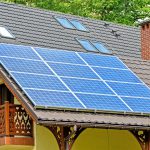 Blackstone-backed Vivint Solar to be bought by industry peer Sunrun in $1.46bn deal

Buyout Mike Didymus - July 7, 2020
Blackstone-backed Vivint Solar is set for a $1.46bn buyout from industry peer Sunrun Inc in a deal which will create a $9.2bn residential solar power giant. 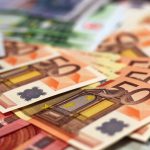 Buyout Mike Didymus - July 7, 2020
CVC Capital Partners has raised one of the biggest private equity funds of all time by hauling in a reported €21.3bn for a final close for its eighth flagship fundraise. 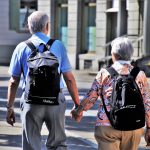 Australasia Mike Didymus - July 7, 2020
EQT has made a surprise return with a new, lower bid for New Zealand's Metlifecare, three months after attempting to scrap its agreed NZ$1.46bn buyout of the business. 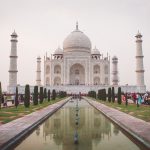 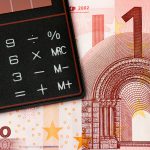 Debt Mike Didymus - July 7, 2020
Golding Capital Partners has picked up €200m for the first close of a new debt fund as it looks to back struggling companies battered by the coronavirus pandemic. 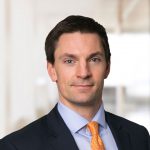 Buyout Mike Didymus - July 7, 2020
Baird Capital has named Michael Holgate as its latest partner after six years with the firm. 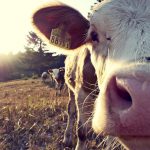