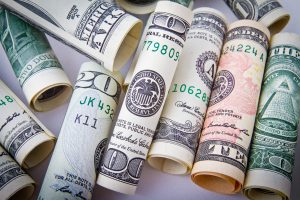 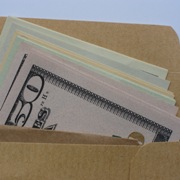 Investment firm Pantheon has raised more than $400m for its latest co-investment fund.

Pantheon Global Co-Investment Opportunities Fund II has received commitments totalling $402.2m from 11 LPs, according to a document filed with the US Securities and Exchange Commission.

The London-headquartered firm expects to close the fund before the end of the year, said Dow Jones, citing a person familiar with the matter. A source with knowledge of the matter said this was not far off, while a spokesman for Pantheon said he could not comment.

Pantheon’s co-investment programme is focused on buyout investments as well as on growth equity and special situations in the US, Europe and Asia.

It usually invests between $10m and $50m in cash-flow positive companies.

A separate filing showed that another private equity fund managed by Pantheon, USA Small Funds Program IX, has raised $52.8m from one investor.

In March this year Pantheon received a “substantial” allocation of new capital for a private equity programme it manages for the Illinois Municipal Retirement Fund (IMRF). 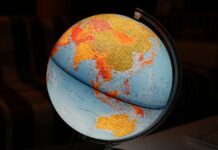 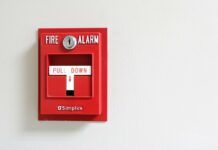 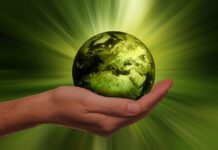 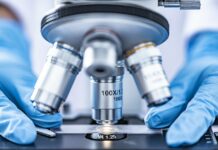 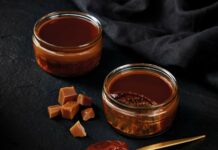 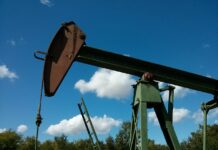 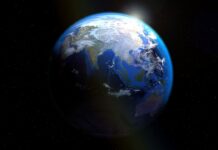 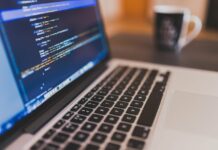 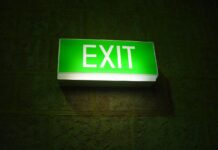 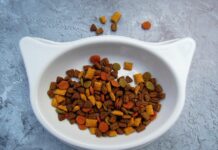 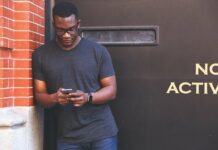 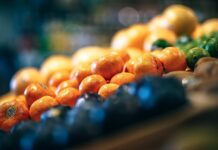 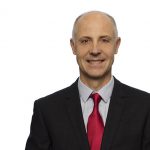 Pantheon Mariyan Dimitrov - January 27, 2017 0
Tom is Head of Delivery in Pantheon’s Information Systems Team. Tom joined Pantheon from Tokio Marine/Kiln. He holds a BSc in Physics from the... 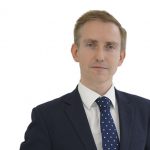 Pantheon Mariyan Dimitrov - January 27, 2017 0
Paul is Pantheon’s Head of Finance, having previously worked at Bank of New York Mellon where he was the UK Controller for its portfolio... 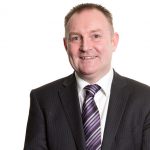 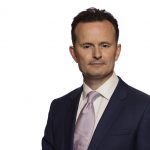 Pantheon Mariyan Dimitrov - January 27, 2017 0
Paul is Pantheon’s Managing Partner and is a member of the Partnership Board. Paul joined Pantheon from Lehman Brothers Private Equity Group, where he... 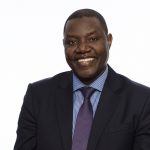 Pantheon Mariyan Dimitrov - January 27, 2017 0
Fidelis is Head of Compliance for Europe & Asia. He joined from the compliance team at Cambridge Associates Limited. Before that, Fidelis served as... 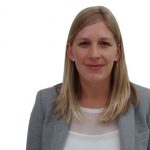 Pantheon Mariyan Dimitrov - January 27, 2017 0
Tessa is Head of Portfolio Construction in Pantheon’s Investment team. Prior to joining Pantheon, she was a multi asset Portfolio Manager, as well as...