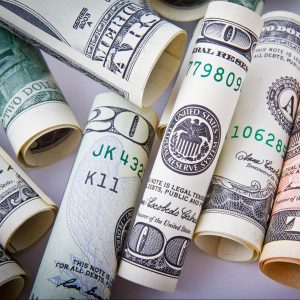 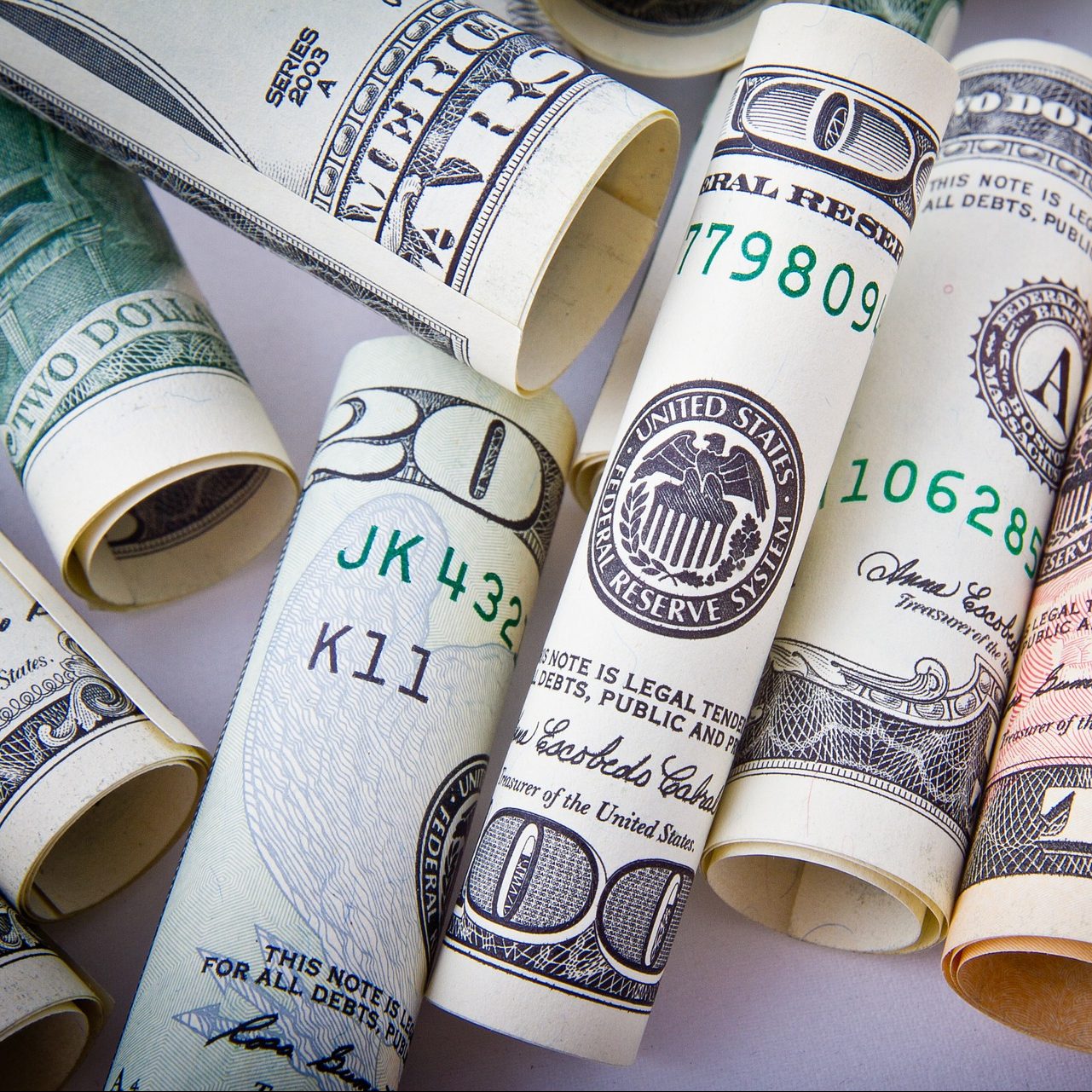 Joy Capital, the venture capital firm launched by former Legend Capital managing director Liu Erhai, has registered $200m for what appears to be a final close for its debut fund.

The firm has picked up the capital from 25 investors according to a filing with the US securities regulator, which shows $200m as the total offering amount for the fund.

It is unclear whether the $200m represents the entire fund’s corpus, or if it is just the US component of a wider fundraise.

Joy Capital, which includes just a generic email address on its sparse website, was not immediately available for comment.

The firm has previously made at least three investments, backing automobile after-sales product delivery and installation service Tuhu last August, NextEV a month later and Haozu.com in March this year.

Erhai was previously head of TMT at Legend Capital, but left the firm in April 2015 according to his LinkedIn profile.

Prior to Legend he was COO at China RailcomNet Co, vice general manager at Clarent China. 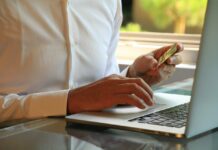 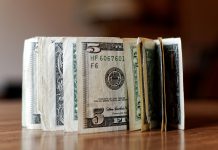 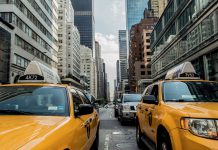 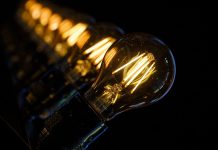 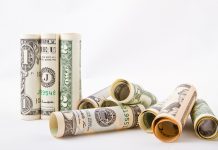 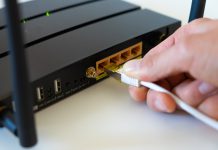 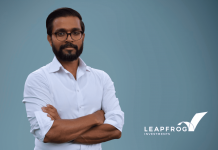 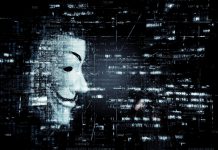 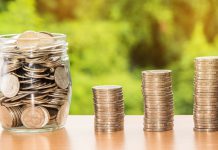 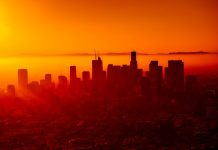 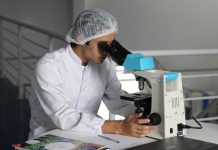 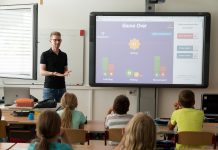 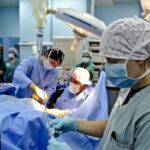 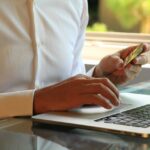 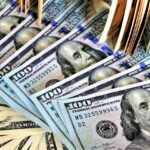 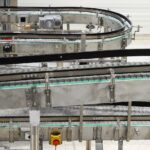 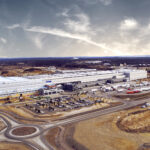 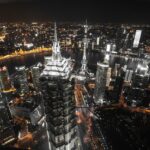 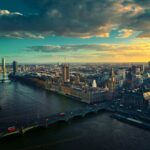 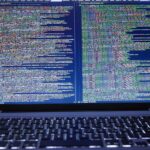 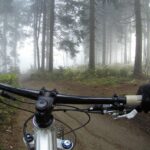 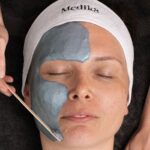