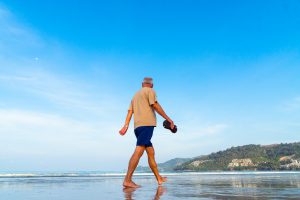 The former private equity owners of UK insurance and travel specialist Saga have come under fire from the business for saddling it with large amounts debt.

Charterhouse, CVC and Permira were the owners of Saga ahead of its 2014 IPO.

Saga, which has seen its share price slump from about £2 per share at the time of the public listing to around 15 pence per share today, has just announced a £150m fundraise in an attempt to pay down its £650m debt pile.

Group CEO Euan Sutherland said in the company’s interim results, “For the first 55 years of its life, Saga kept a relentless focus on innovation, creating and delivering unique, high-quality products and services for older people in the UK.

“This was followed by almost 15 years during which this tight focus slipped. Our franchise was depleted, first under private equity ownership, when debt was increased dramatically and decision making became too focused on the short-term; then, during the period in public ownership, when the potential impact of some of the investment made was lost due to poor delivery.”

Saga had a market capitalisation of about £2bn when it floated in London six years ago – a figure that has been trimmed to just £170m since.

The company’s target audience for its products is the over 50s – which it says is the fastest growing and wealthiest consumer segment in the UK. 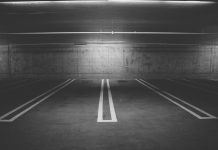 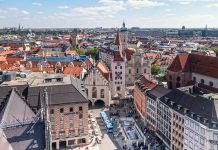 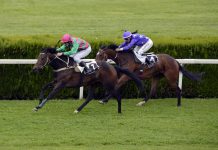 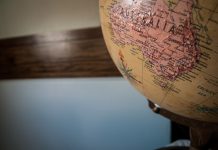 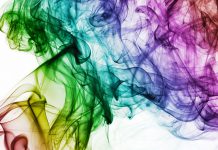 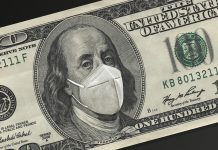 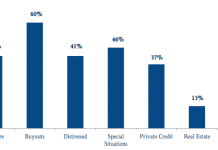 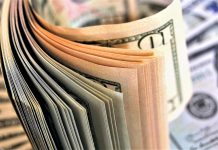 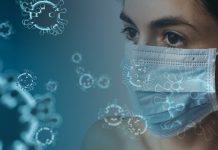 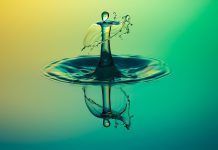 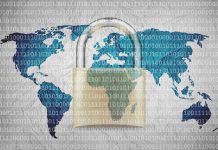 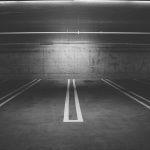 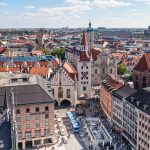 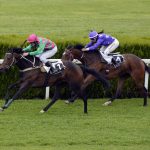 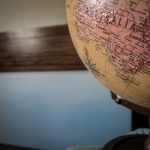 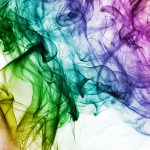 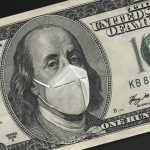 Buyout Mike Didymus - September 28, 2020
Private equity firms have been given the green light to gain access to taxpayer-funded business loans for their UK portfolio companies to provide a 'lifeline' for struggling companies in the country's retail, leisure and hospitality sectors. 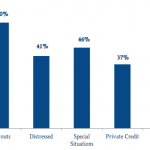 LPs ‘learn lessons from 2008 financial crash’ as they look to boost buyout fund...

Cross Industry Mike Didymus - September 28, 2020
LP demand for private capital is set to soar before the end of the year as institutional investors look to learn from mistakes made following the global financial crash and take advantage of opportunities caused by the coronavirus pandemic. 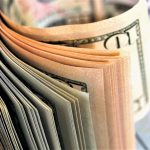 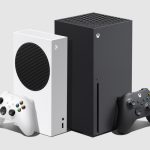 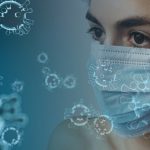