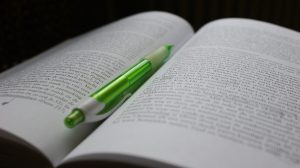 The Brazilian company, which is backed by Carlyle, Neuberger Berman and Vinci Partners, has hired Goldman Sachs & Co, Morgan Stanley and Bank of America to manage the IPO, three sources with knowledge of the matter told Reuters.

The company is mainly looking to raise capital for expansion, one of the people added.

Carlyle agreed to buy the college for BRL1.1bn ($282m) from Brazilian educational group Kroton, in partnership with Vinci Partners in 2015.

In 2018, Neuberger acquired a 25 per cent stake in Uniasselvi in a partial exit for Carlyle and Vinci.

Uniasselvi is one of the largest higher education institutions in Brazil with more than 200 undergraduate and graduate courses, according to its website.

The company operates more than 500 distance learning centres across the country as well as 10 on-site teaching facilities in Santa Catarina and Mato Grosso. 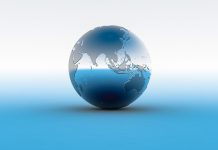 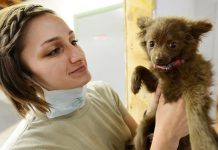 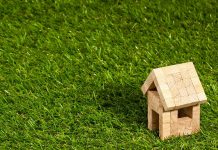 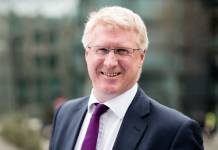 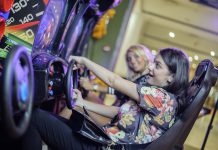 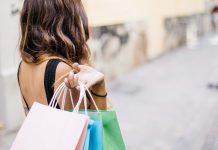 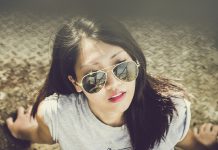 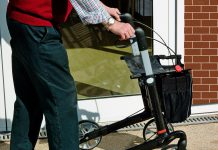 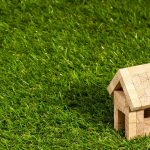 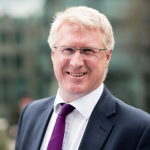