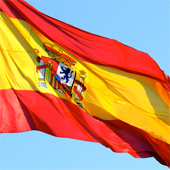 A private equity-backed consortium has reportedly made an offer for Spanish fishing company Pescanova.

Pescanova, which filed for bankruptcy earlier in 2013, has said that it is currently considering five takeover offers, all of which would require the company’s lenders including Sabadell, Popular, Caixabank and NGC take losses, said Reuters. 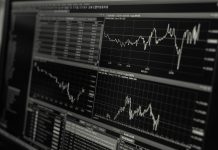 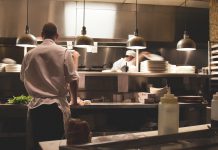 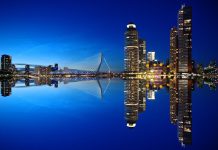 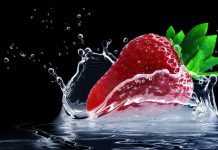 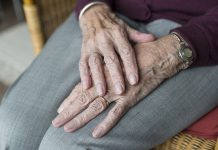 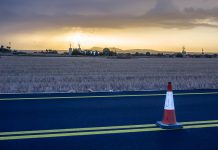 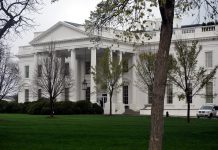 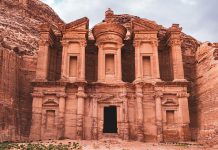 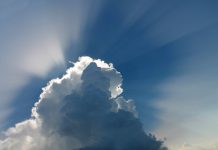 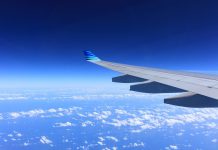 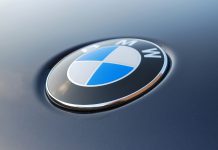 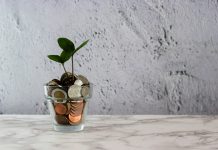 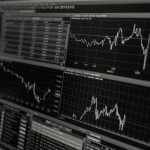 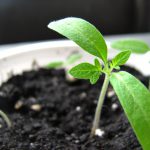 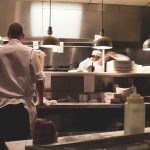 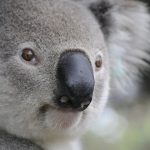 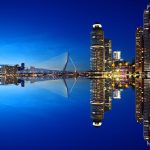 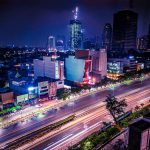 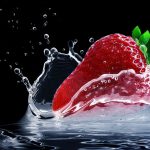 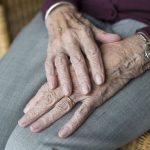 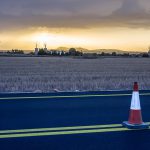 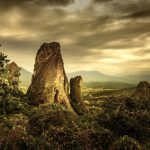