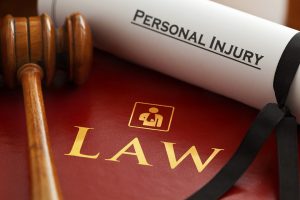 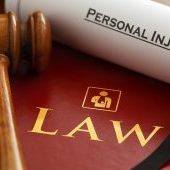 ASIRO provides advertisement spaces to lawyers who have specialties in car accident, divorce, inheritance, labor, and debt settlement, among others.

The firm also noted that the number of lawyers in Japan has increased by 2.4 times compared to 20 years ago.

Earlier this month, AltAssets reported that J-Star was nearing a $150m first close on its third buyout fund, putting it 50 per cent of the way to its target. 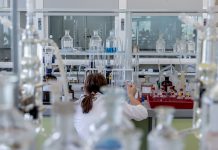 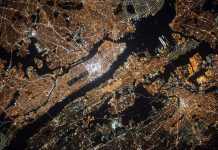 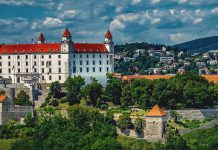 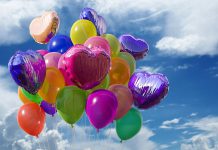 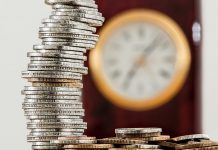 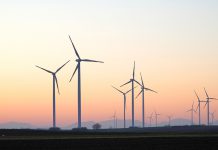 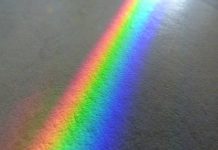 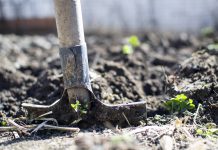 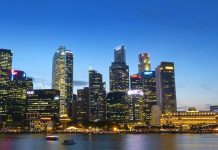 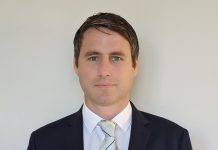 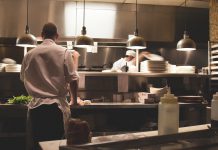 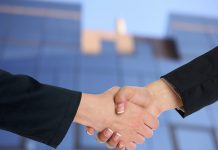 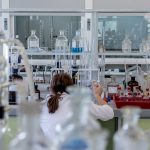 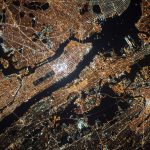 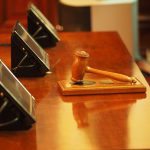 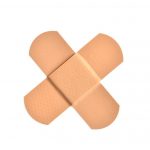 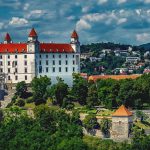 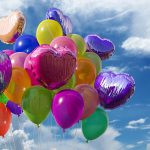 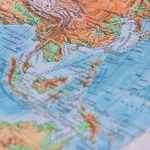 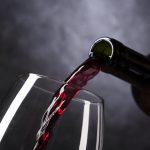 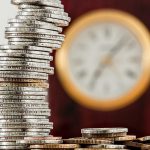