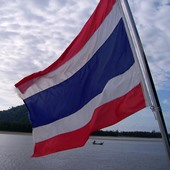 The Japanese life insurer intends to buy a 15 per cent stake in its Thai peer for about $700m according to Reuters, which cited people familiar with the matter.

One of those people said a deal was expected as early as next week.

In March it was reported that Carlyle and KKR had made first round offers of about $500m for a 20 per cent stake in Thai Life Insurance in an attempt to tap into the hot Asian insurance market.

The group is Thailand’s third largest insurer and currently holds 15 per cent of the country’s life insurance markets.

The Asian insurance market is on the rise with mergers and acquisitions in Southeast Asia setting a new record at $13.1bn last year, more than three times the total $3.9bn in the previous four years.

According to a research report by Swiss Re, life insurance premiums in emerging Asia are set to climb at 8.5 per cent annually between 2011 and 2021 to $631m, while premiums in industrialised countries will grow at an annual rate of only 2.9 per cent. 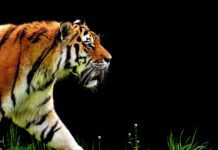 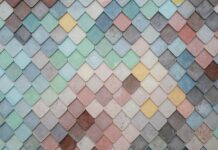 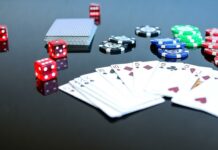 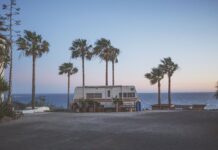 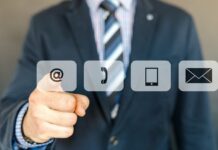 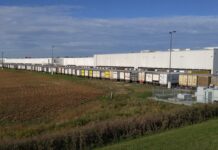 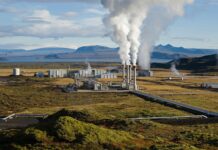 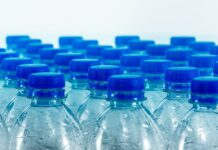 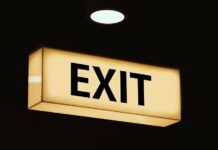 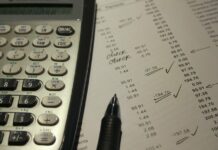 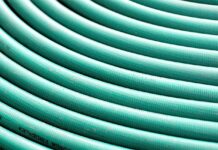 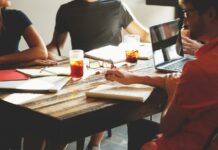 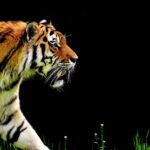 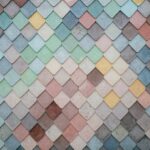 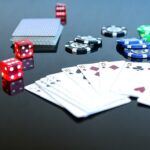 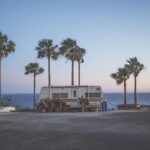 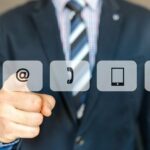 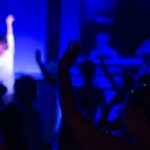 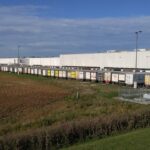 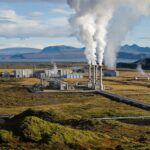 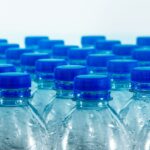 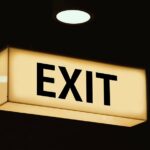