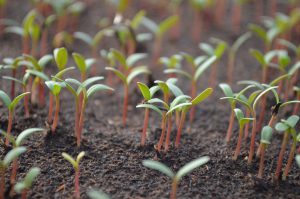 Private equity investing is showing signs of recovery after being hammered by the coronavirus crisis – but has some way to go to recover to its recent highs, new research shows.

Global private equity deal value hit more than $67bn in February according to data from Moody’s subsidiary BvD, but had slumped to less than a third of that total by April as the shock of Covid-19’s impact caused dealmakers to shut up shop.

The $19.8bn invested across 548 deals from that month has crept up steadily since, however, with June’s total reaching about $33.5bn, BvD data reveals.

The recovery is still very much in its infancy, however – deal value was down more than 60% compared to the $86bn recorded in June 2019, with volume receding 27% in the same time period.

BvD said a month-on-month increase from May could be partly attributed to seven deals worth more than 1bn, as some firms begin to put their heads back above the parapet to pick up deals.

That was followed by Providence Equity Partners, Cinven and KKR agreeing to acquire Spain’s Masmovil Ibercom for $3.29bn.

KKR invested in three targets in the top deals, including Masmovil, Roompot Recreatie Beheer and Mediawan.

Targets based in the US led the country rankings by value in June, having been targeted in deals worth $6.49bn, according to the report.

By volume, China was the most popular target country with 125 deals, the US was a close second with 123 deals, while Japan (41), the UK (38) and India (37) placed third, fourth and fifth, respectively. 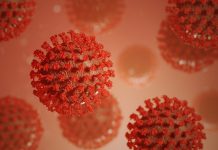 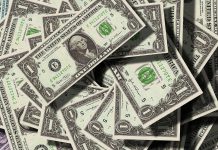 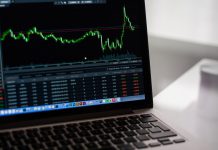 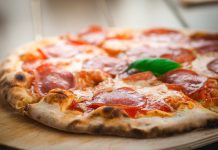 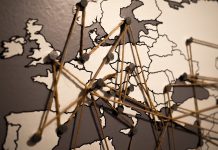 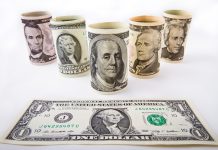 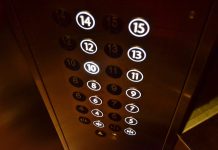 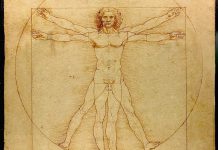 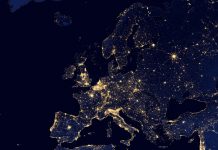 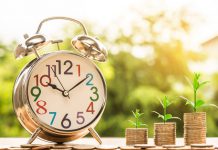 5 private equity fundraises LPs turned to during the coronavirus pandemic 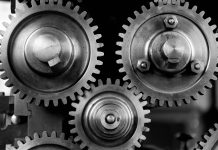 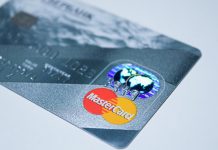 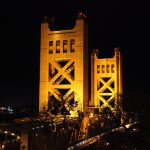 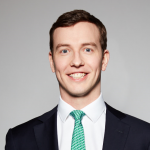 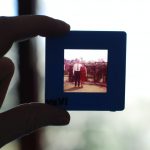 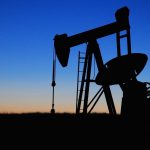 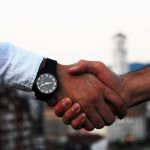 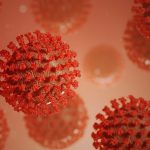 Cross Industry Mike Didymus - August 5, 2020
Secondaries private equity dealmaking fell off a cliff in the first half of the year as the coronavirus crisis saw deal value drop more than 56% compared to the same period in 2019, new research shows. 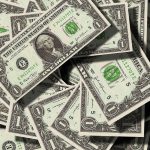 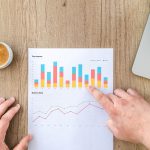 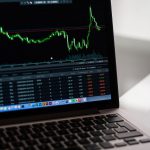 Buyout Mike Didymus - August 5, 2020
Apollo Global has seen its IPO for portfolio business Rackspace Technology value the business at about $7.6bn - well below the reported $10bn valuation it was said to be hoping for in June. 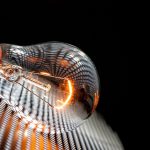