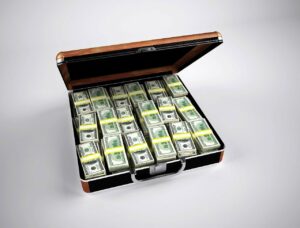 Private equity fundraising continued to accelerate in Q2 to set the stage for what will likely be a record year, new research from PitchBook shows.

The strong quarter has pushed PE fundraising for the first half of 2021 to about $545bn according to PitchBook’s latest Private Fund Strategies report – ahead of the roughly $532bn recorded over the same period last year and well above the almost $437bn collected by buyout houses in H1 2019.

That impressive figure comes despite fewer funds being raised in H1, with the industry continuing its decade-long drift towards more LP allocations becoming concentrated in the hands of an ever-smaller pool of large managers.

The Covid-19 pandemic accelerated this trend, PitchBook said, and the first half of 2021 did not seen the bounce back of fundraising by smaller and emerging managers that the data provider had previously predicted.

It said, “The trend toward larger managers is likely due to a combination of continued conservatism in manager selection among institutional investors and ballooning PE allocations paired with understaffed LPs—it is easier to make one big commitment than five small ones.

“Note the variation by geography – first-time fundraising in the US has fared better than in Europe in the first half of 2021.

“Q2’s figures do not include Hellman & Friedman’s $24.4bn haul, which closed in July to become the fourth largest buyout fund in history.

“Looking ahead, we expect additional massive fundraising closes in H2 2021 and 2022, including flagships from KKR, Carlyle, and Thoma Bravo.

“We are also seeing both fundraising and capital deployment timelines accelerate, resulting in firms returning to market more quickly with successor funds.

“Although the H1 2021 data for fundraising time to close still shows an uptick because of the pandemic, we expect a return to the trend of more rapid fundraises in 2022, if not H2 2021.”

The largest declines in capital raised came from funds of funds at -63% and real estate at -60.9%, PitchBook said, while VC eked out an increase of 6.3% and secondaries only dropped 0.7%.

VC has been rapidly growing its share of private capital fundraising over the past decade, the report added.

“Whereas many were shying away from VC after 10 years of subpar returns following the dotcom bust, the past 10 years have been a different story.” 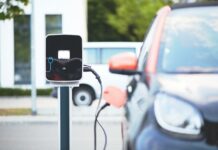 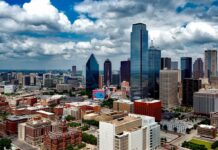 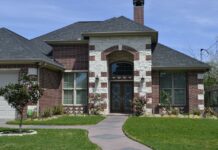 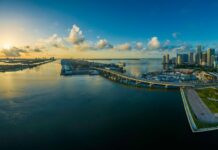 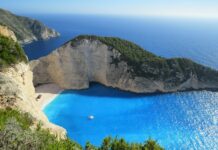 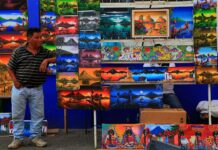 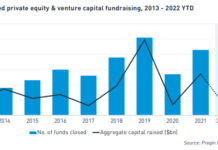 Fundraising failing to keep up with booming ASEAN dealmaking environment 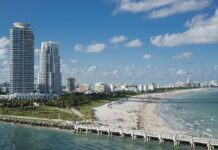 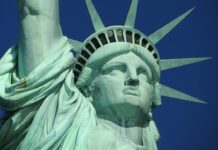 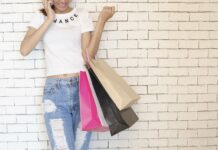 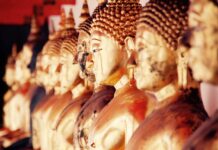 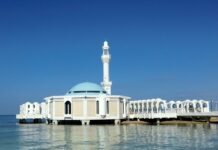 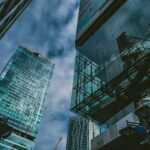 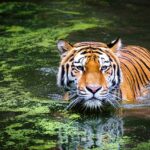 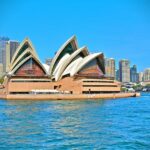 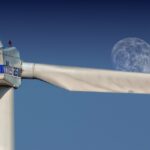 Buyout Mike Didymus - August 11, 2022 0
HitecVision, a veteran oil and gas investor for more than 30 years, has said that all its new investments will now be in companies which contribute to the transition away from fossil fuels. 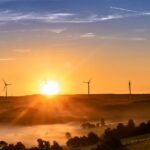 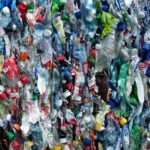 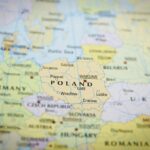 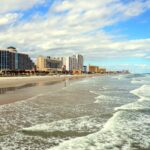 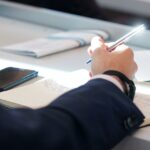 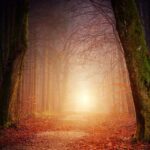