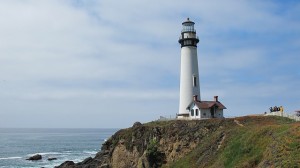 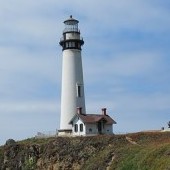 Private equity firm Searchlight Capital Partners looks to have held a first close of over $850m for its second fund.

Searchlight Capital II has landed $82m from eight investors according a filing with the US Securities and Exchange Commission.

While related vehicle, Searchlight Capital II PV, has pulled in $769.6m from 21 LPs according to a separate filing.

It is not clear whether the fund has a completed a first close, although the filing does indicate that Park Hill Group has been board in the push the vehicle to LPs.

Earlier this month, the firm was reportedly nearing a final closed of $1bn according to Thomson Reuters, which cited a person with knowledge of the fundraising.

The targeted amount is yet to officially disclosed, however in February, AltAssets reported that the firm was looking to raise up to $1.5bn for its second fund, almost double the $860m it gathered for its 2012 debut.

Searchlight declined to comment on the fundraising due to regulatory reasons.

The firm invests in both the equity and debt of attractive companies across a wide range of industries according to its website. 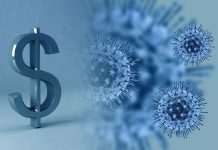 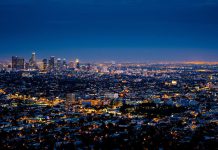 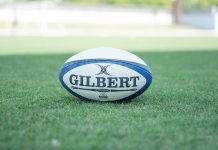 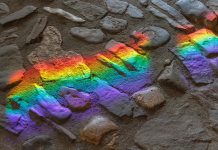 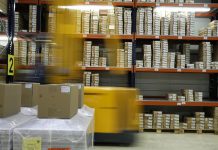 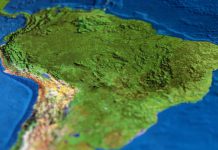 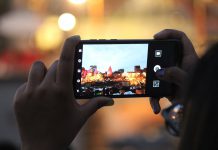 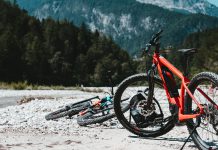 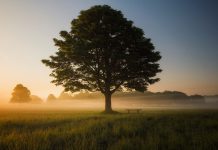 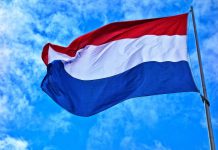 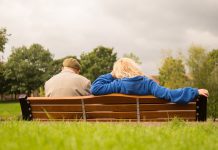 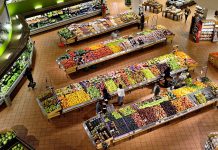 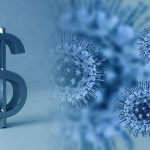 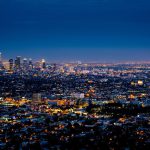 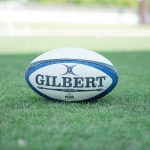 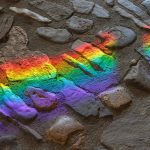 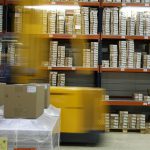 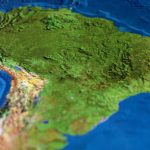 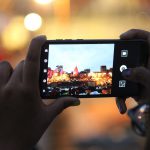 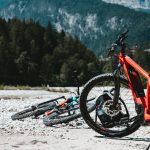 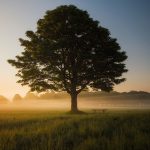